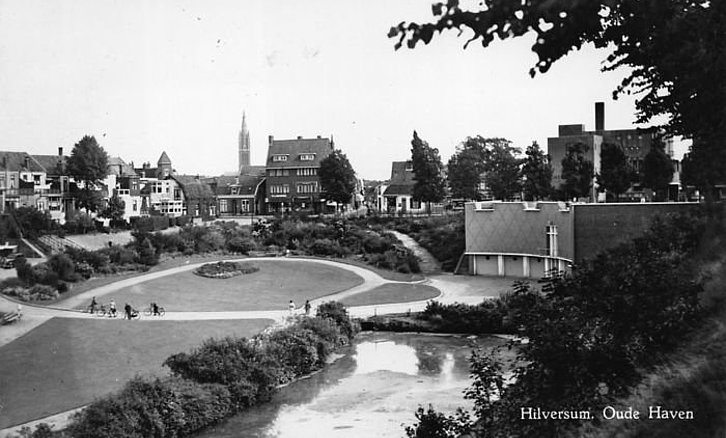 A former business building from 1900 has been transformed into a modern city villa for a young family.

The location is on the Oude Haven, the former port area close to the center of Hilversum, with at the end the monumental ‘Zoutbunker’ (1940-1946) by city architect Dudok.

The area is now a city park with gentle slopes towards the water due to the elevation of Hilversum. Because of this natural height difference, the former business premises could easily be provided with a basement on the harbor side; the main entrance is one floor higher on the Mauritsstraat at the back.

The house is located in the protected townscape of Hilversum and consists of 4 floors. During the renovation, the basement was further deepened and connected to the living floor via a loft.
While retaining a number of original elements, the entire house has been completely modernized with, among other things, a low-temperature underfloor heating and (vapor-open) facade and roof insulation that complies with the Building Decree.

At the front, the house has retained its characteristic facade from the beginning of the last century; at the rear, a new facade has been designed with a large window that offers a beautiful view of the Oude Haven and provides a pleasant light effect in the evening.
The white-plastered rear façade faces south and, due to its material and color, matches the somewhat Mediterranean-looking façades on the park side.
The French balcony on the 2nd floor is an own design with 2 peacocks and a reference to the Art Nouveau style from the original construction period of the house.

Due to the responsible architecture and careful elaboration, the city villa fits seamlessly into the transition from the Oude Haven to the protected townscape of Hilversum and has given a significant boost to further private urban renewal in this area.

The city villa is fully supervised by Da Vinci Vastgoed, from design to construction preparation and construction management during implementation. 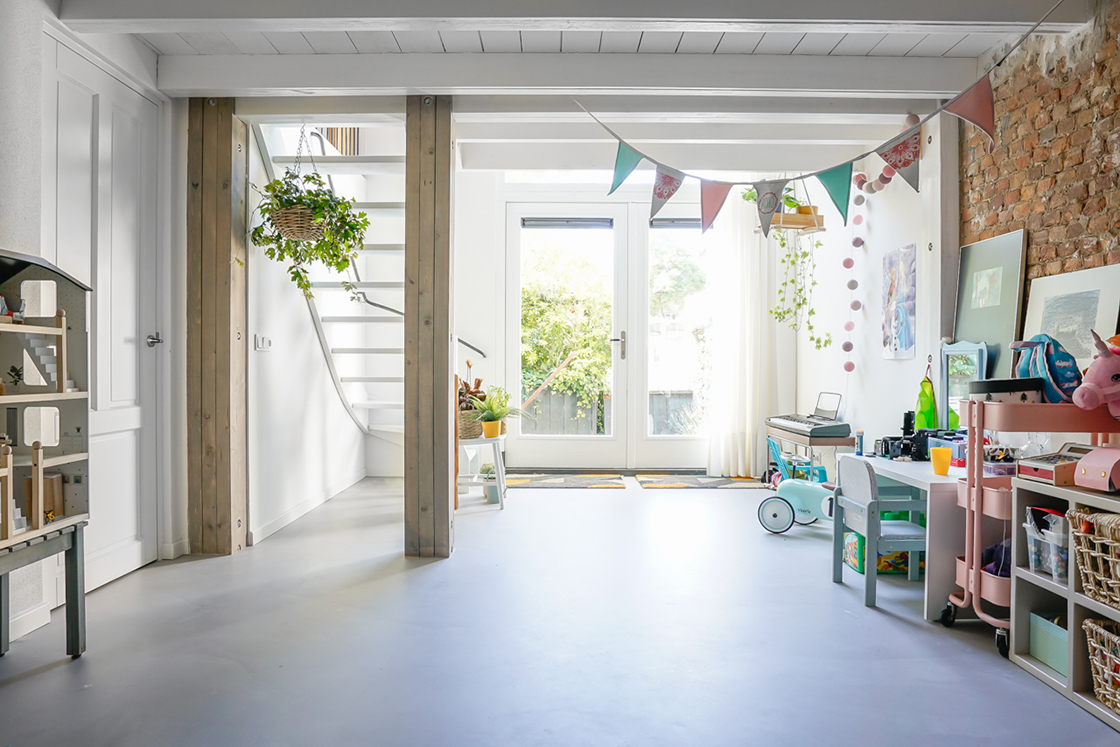 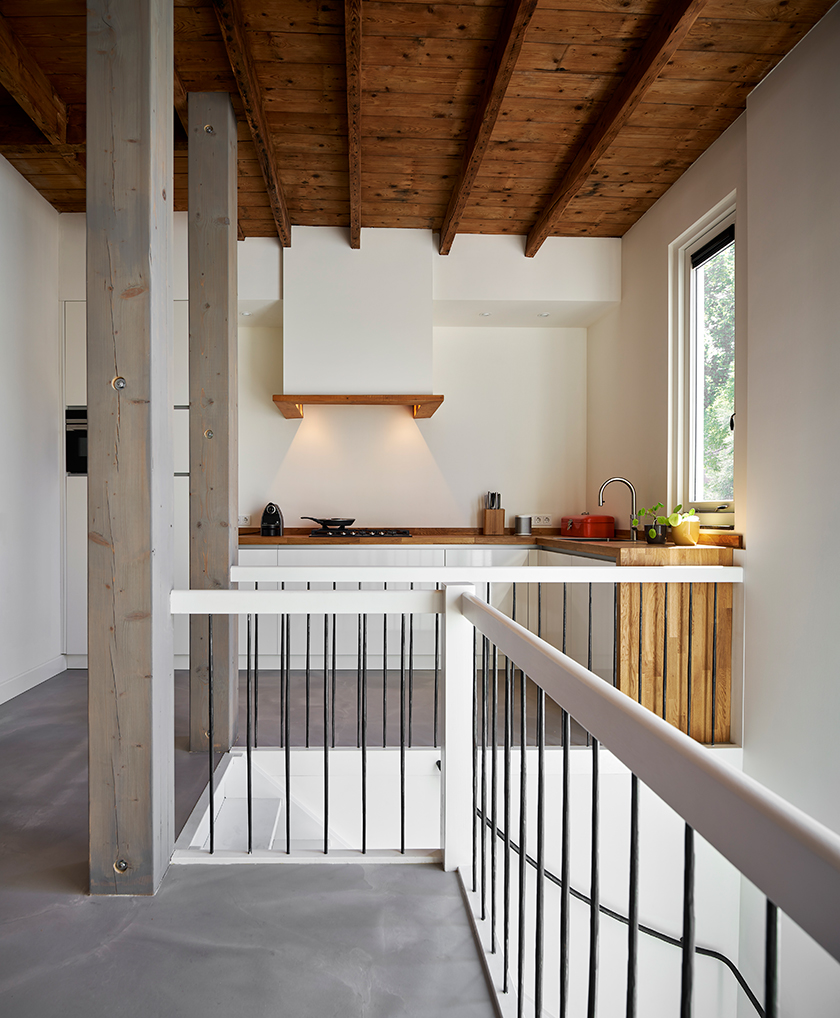 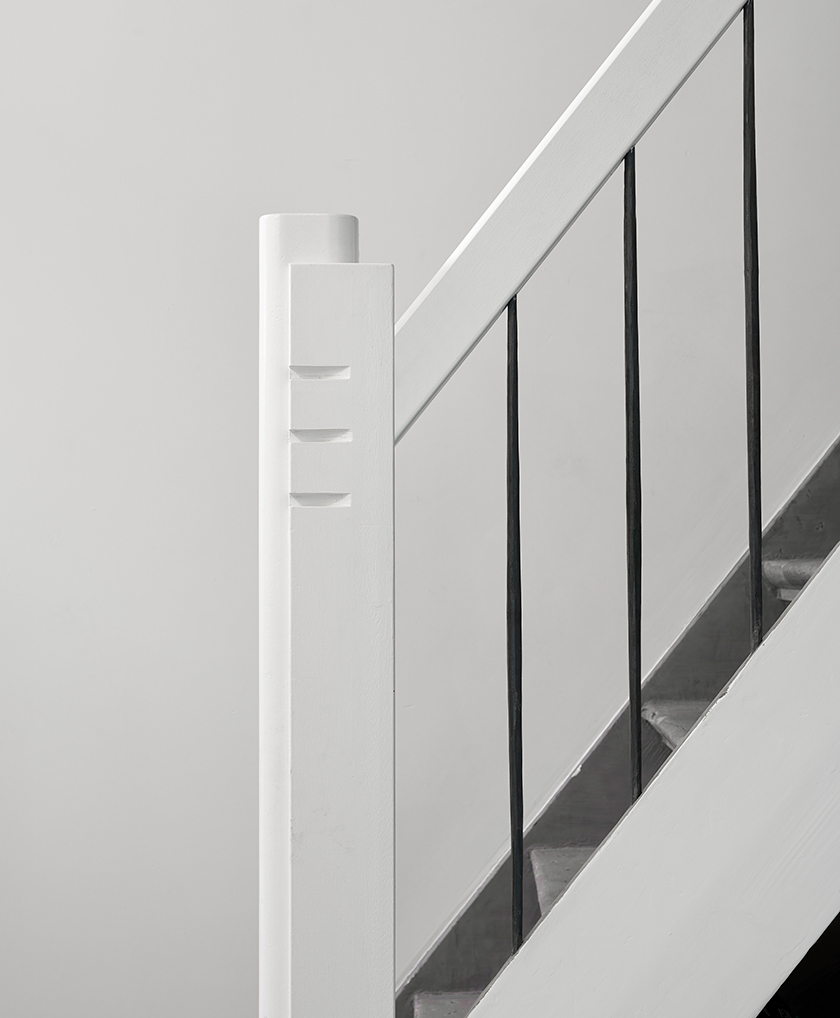 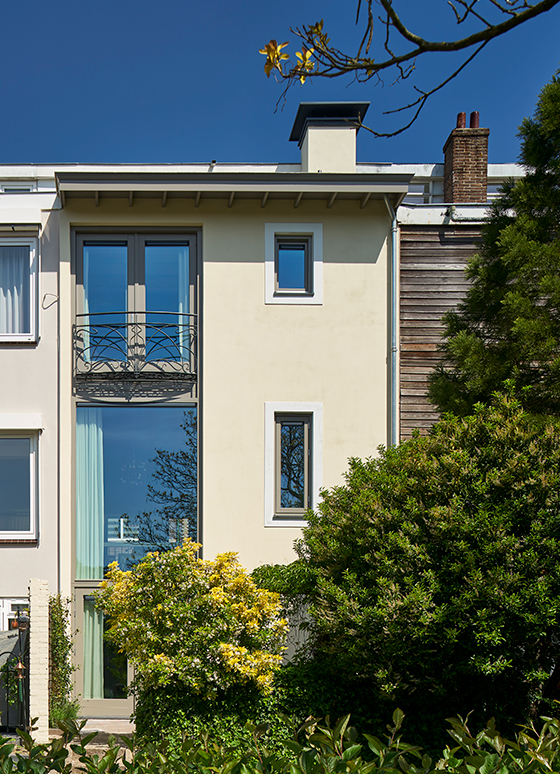 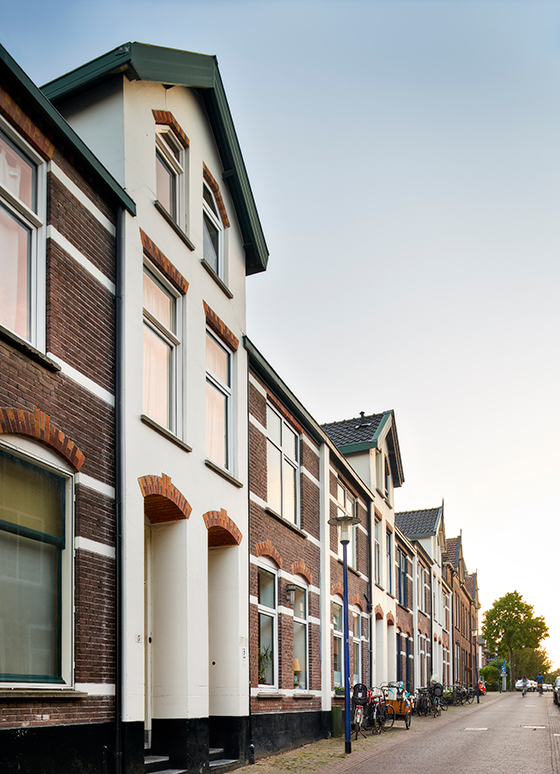 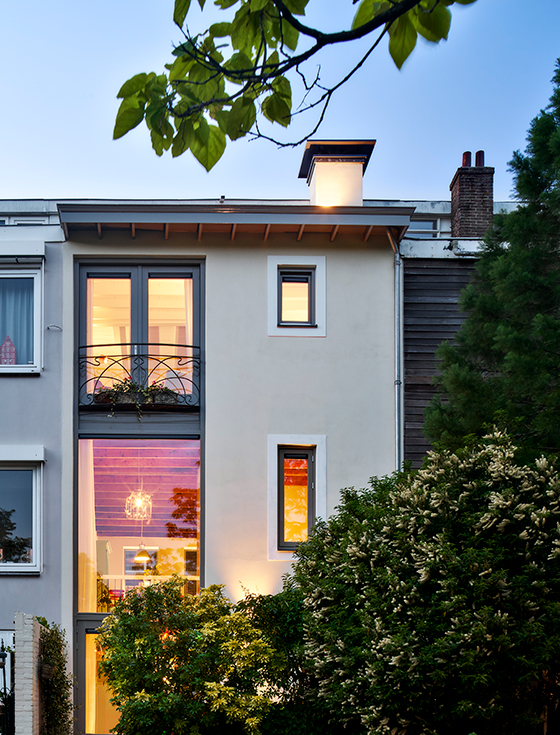 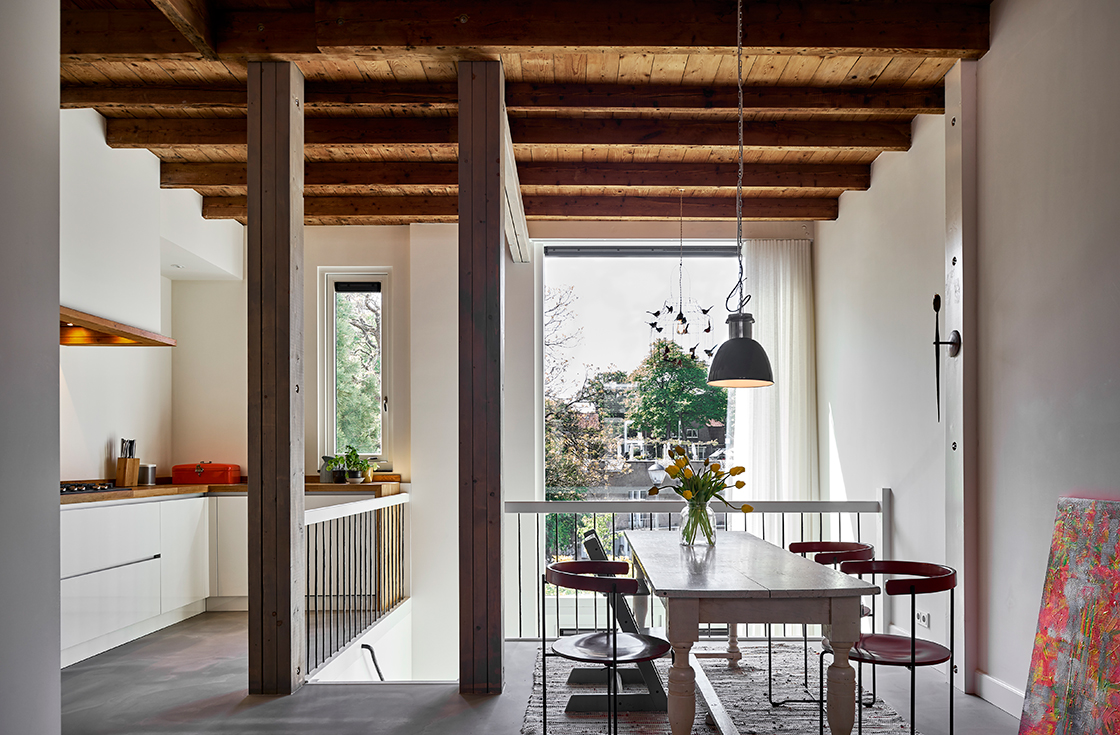