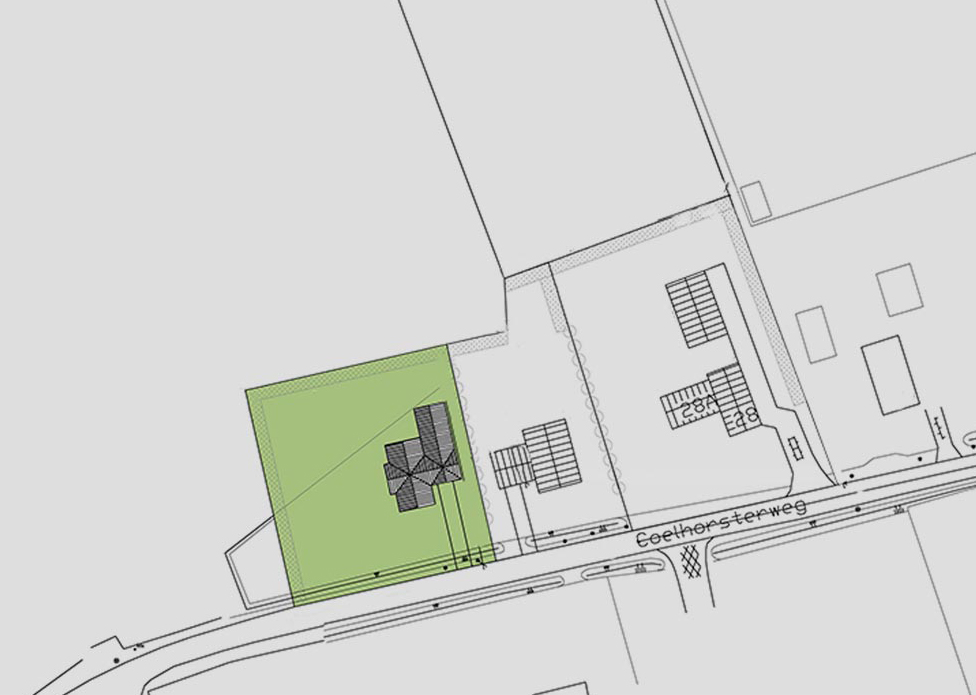 Hoogland is an attractive residential area in the countryside on the north-west side of Amersfoort. On the high ground there are many farms that have made use of the “red for green concept”, a settlement for farmers to sell their land to create forest, water and nature area. In exchange, houses are allowed to be built in or near the existing farms, for example on the site of the former outbuildings. This creates the possibility of “living on an estate” whereby the preservation and quality of the original landscape is paramount.

The villa has been carefully designed as a modern home with references to existing typologies. The white facades make a clear statement by emphatically contrasting the environment. The application of the thatched roof is a clear link to the traditional “wolf end” roofs of the region. Furthermore, the facade on the ground floor has a traditional window layout, but the frames of the facade openings are made of aluminum. The large glass facade with the patio doors on the west side of the villa is a reference to the characteristic large doors farms used to have.

Sustainability was of course the starting point for the design. With regard to water- and space heating, the villa is completely self-sufficient by using geothermal energy, heat recovery and heat storage. All rooms are equipped with low-temperature underfloor system or wall heating. The system can also be used for cooling the rooms.

Due to the careful integration into the landscape of the countryside and the responsible architecture, the design for the villa has received an award from the municipality of Amersfoort.

The villa is fully supervised by Da Vinci Vastgoed, from design to building preparation and construction management. 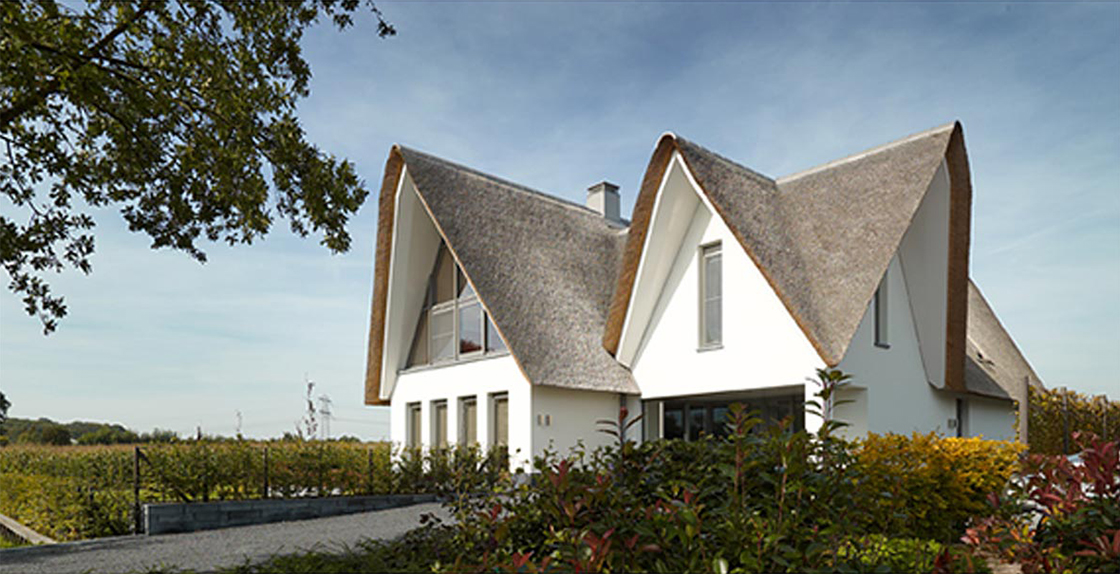 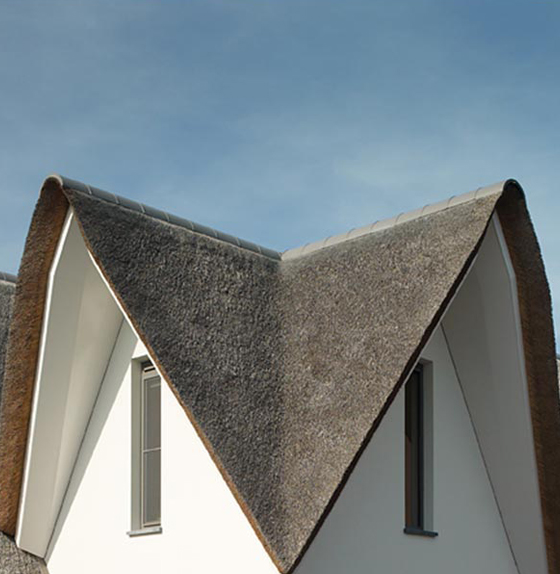 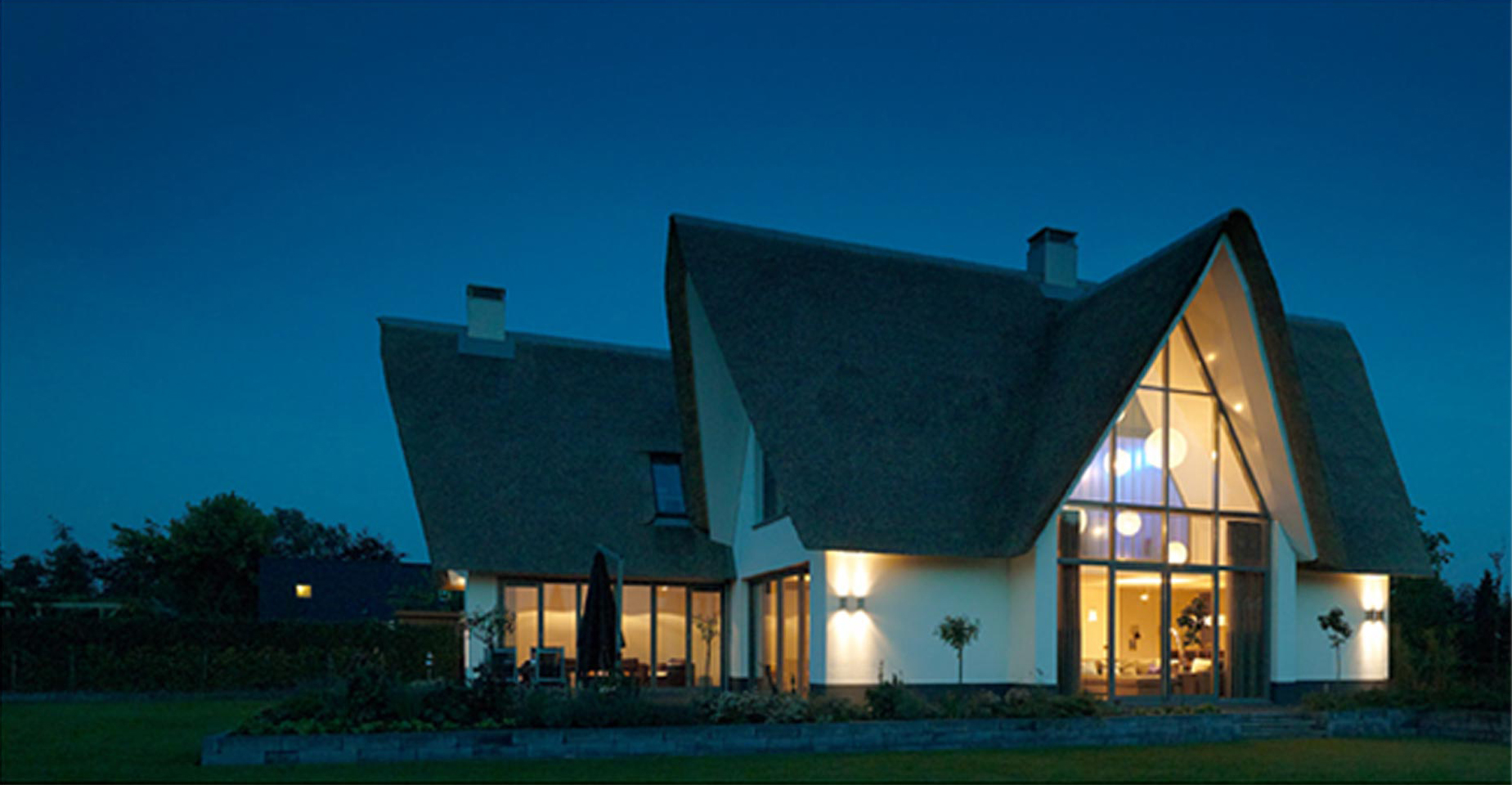 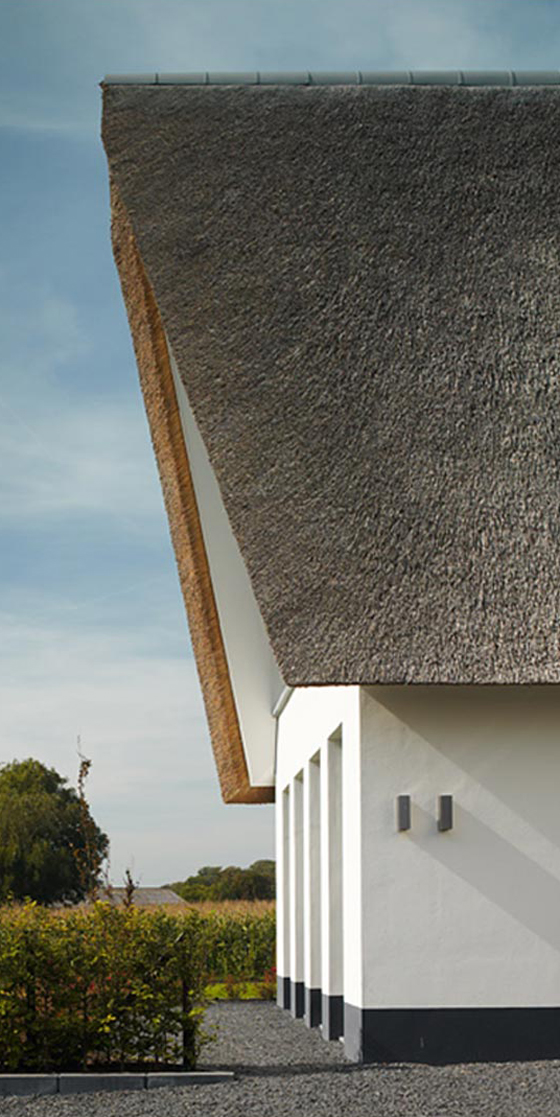 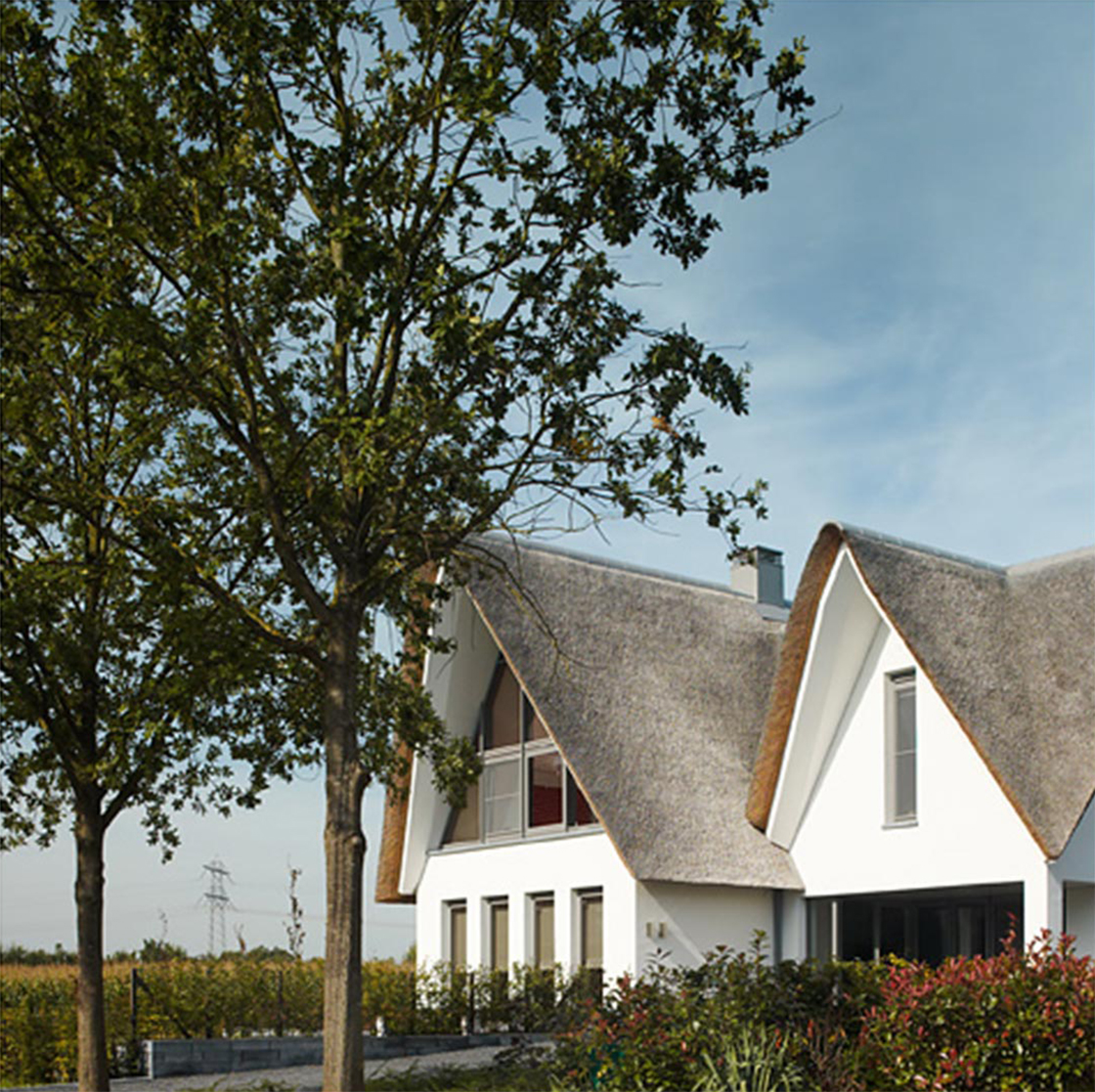